You are here: Home / News

We’ve just released the latest version of Altaro Hyper-V Backup, which was renamed to Altaro VM Backup, offering the same, hassle-free, powerful backup and restore features on both Hyper-V as well as VMware hosts, all from within the same interface! Read more – http://www.altaro.com/hyper-v/altaro-vm-backup-vmware-now-available/

A vulnerability in Android called Stagefright was exposed at the 2015 Black Hat conference in early August. You may have heard of it, if only because the media frenzy that followed claimed that hundreds of millions of phones could be hacked with a single text – but is any of that true? If that […] 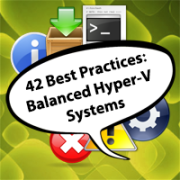 by Eric Siron Last year, Nirmal Sharma wrote a fantastic article on this blog titled 23 Best Practices to improve Hyper-V and VM Performance. This sparked up a very lively discussion in the comments section; some were very strongly in favour of some items, some very strongly opposed to others. What I think was perhaps […] 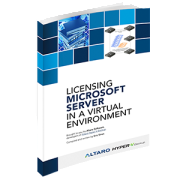 Download your free eBook: Licensing Microsoft Server in a Virtual Environment With this eBook you will learn: The concept of Microsoft licensing in a virtual environment Windows Server, Hyper-V Server 2012 & 2012 R2 licensing Difference between keys & licenses Understand license transfers, stacking & implications for a cluster Mapped example diagrams of common virtual […] 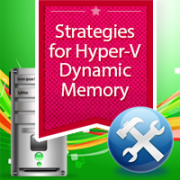 by Eric Siron Dynamic Memory is one of Hyper-V’s most misunderstood and underutilized technologies. Many people believe that it’s not working when it’s doing exactly what it’s supposed to. Too many won’t use it at all based on incorrect assumptions. Most don’t understand the conditions in which it will operate. Unfortunately, there’s really not a […]

AV-Comparatives is one of the most reputed, independent antivirus testing organizations. At the end of each year they release a summary report to comment on the performance of all the tested security programs, based on the product’s performance throughout the year. We are proud to announce that Emsisoft was classified as one of the few […] 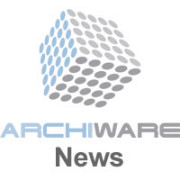 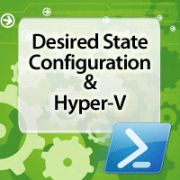 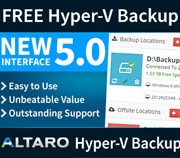 Altaro Hyper-V Backup is built for Hyper-V and designed to make backing up Microsoft Hyper-V VMs easier than ever, with refined and sophisticated features, yet affordable priced. You’ll be up and running in a matter of minutes, protecting your VMs by using flexible features for automated backups and offering a host of granular restore options […]

First of all – Happy New Year! In 2015, we’ll be travelling to more trade shows than ever to meet our partners and customers… Are you going places? We depend on you as our partners, distributors and resellers to represent us all around the world – so we want to support you when you do… […]

Keep up-to-date with invaluable information : Alerts & Outbreaks  Emsisoft Lab  Emsisoft News  Reviews & Awards  Security Knowledge   Top 5 Security Essentials : The Internet Is A Dangerous Place What’s the point of having a firewall? How to scan and clean a computer with Emsisoft Emergency Kit What is a PUP? Malware and viruses […]

Ransomware CryptoLocker was one of the most infamous malware families of the years 2013 and 2014 and although the operation behind the original CryptoLocker malware family has been dismantled in 2014, it’s still a name that frightens a lot of users and system administrators alike. It is therefore not surprising that other malware authors try […] 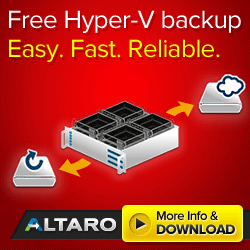 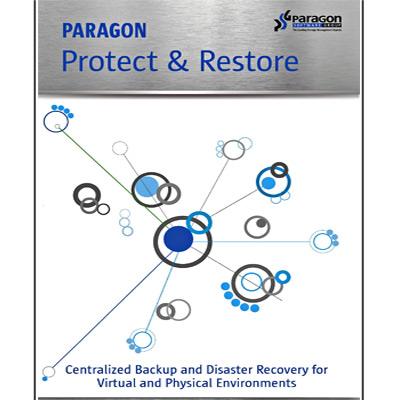